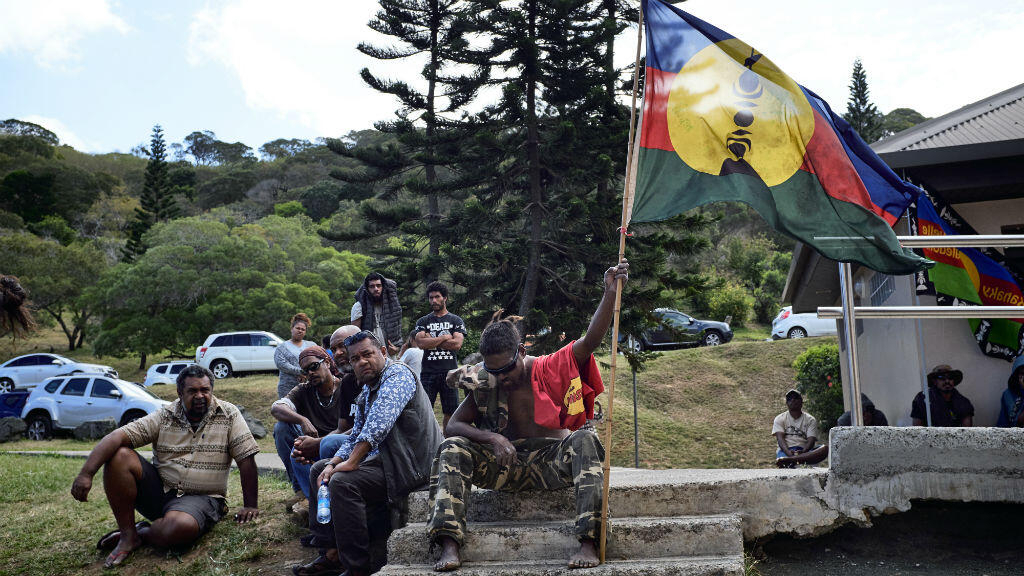 New Caledonia is pushing ahead with a referendum on independence from France this weekend, despite concerns that a boycott by pro-independence parties who oppose holding the poll amid the coronavirus pandemic risks an outbreak of violence.

France’s decision to hold the last of a series of three votes on Sunday, against the wishes of indigenous Kanaks, has drawn condemnation in neighbouring Pacific islands where sensitivities over colonization are high.

The Melanesian Spearhead Group (MSG), comprised of Vanuatu, Fiji, Papua New Guinea, the Solomon Islands and the major New Caledonian independence party, has called on Pacific island countries not to recognise the result.

The Noumea Accord of 1998, which set out a path for potential independence, agreed three referendums to determine the future of the country.

With the two previous polls, in 2018 and 2020, resulting in a narrowing of the “No” vote from 57% to 53%, Sunday’s vote presents the last opportunity for the “Yes” campaign to achieve a simple majority.

Concerns over campaigning in villages

Pro-independence groups have accused France of refusing to delay the vote until later in 2022, as allowed under the Accord, to reduce the chance of a “Yes” vote and to placate nationalists ahead of a French presidential election early next year.

Kanak leaders say the pandemic has prevented door-to-door campaigning in villages. They also want to allow for traditional mourning periods – about 300 people, mostly Kanak, have died of COVID-19 since September in a population of around 270,000.

New Caledonia’s congress president, Roch Wamytan, a pro-independence leader who signed the peace accord, raised concerns on Thursday at a United Nations committee on decolonization.

Former secretary general of the Pacific Islands Forum, Meg Taylor, wrote with the former leaders of Tuvalu, Kiribati, Palau and the Marshall Islands to French president Emmanuel Macron on Nov. 23, warning of potential violence if the poll went ahead.

Election observers from the United Nations and Pacific Islands Forum have arrived in the capital Noumea, as have 2,000 police from France to maintain order.

The Noumea Accord itself was agreed to help end a decade of conflict that resulted in 80 deaths.

George Hoa’au, the acting director-general of the Melanesian group, said the French were “not good at anti-colonization.”

“They are not good at establishing egalitarian relations with former colonies,” Hoa’au told Reuters in a telephone interview. “We must not allow this type of engagement with indigenous people in the 21st century.”

Taylor told Reuters that decolonization was a priority for Pacific island nations: “Will it be a legitimate process when people don’t attend?”

A spokesman for France’s Overseas Minister, Sebastien Lecornu, who is en-route to New Caledonia, said the incidence rate of COVID-19 had been “trending positively for one month.”

“We are aware that the date of 12 December is not consensual … but it is the duty of the State to set it,” he said.

Lecornu has said his office would seek dialogue with all parties the day after the referendum.

However, the leader of New Caledonia’s Rassemblement party and former president, Thierry Santa, has said such dialogue is unlikely until after the French presidential election. Santa linked France’s decision with renewed attention in Paris on the IndoPacific, and anger that Australia dumped a major French submarine contract.

“It’s absolutely certain that the ripping up of the submarine contract by Australia and the United States has influenced France’s attitude towards New Caledonia,” Santa, whose party is anti-independence, told Islandsbusiness.com.