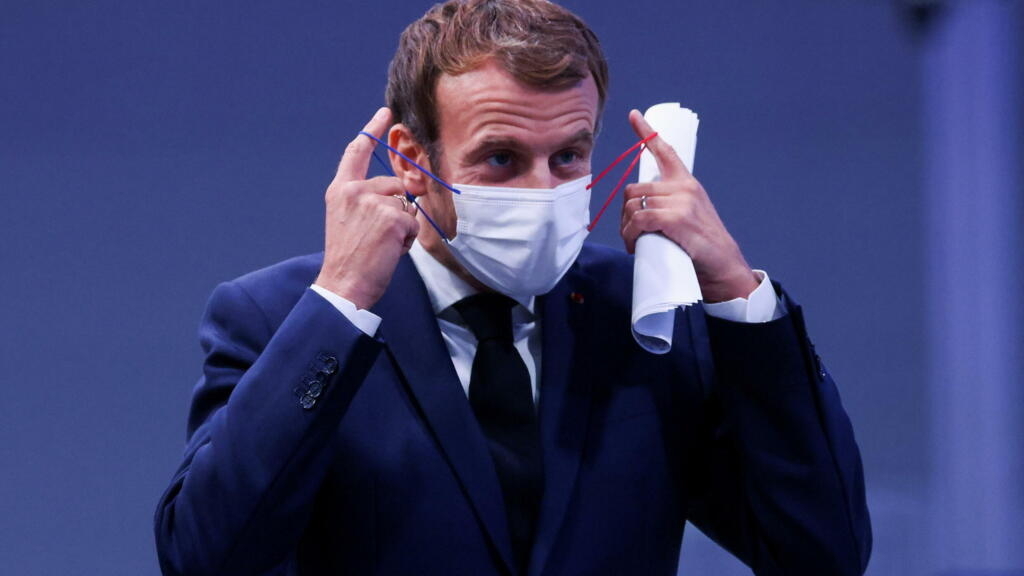 Macron was to meet Goita on Monday, for the first time since the Malian colonel was sworn into office in June after leading the country’s second coup in less than a year.

Macron was also supposed to pay a Christmas visit to French troops stationed there to fight a jihadist insurgency in the country.

“This decision was taken for consistency between the measures announced at national level and the president’s international agenda, and to not expose our troops” as France battles a fifth wave of the virus, the president’s office said in a statement.

The office said, however, that a Christmas meal prepared by the president’s chef would be flown over to French military personnel stationed in the Sahel country.

It added that organising the meeting with the Goita had been tricky even before the cancellation.

Macron had wished to meet Goita in the presence of Ghana’s President Nana Akufo-Addo and Chad’s leader Mahamat Idriss Deby Itno, but Chad refused this format.

Chad and other neighbouring countries are also involved in the fight against the jihadists.

The planned visit was due at a tense time in relations between France and Mali.

Paris is deeply concerned over the possibility that Russian mercenaries could be deployed in the African country as France begins to draw down its troops there.

Unanswered questions: What we don't know about the new France-UK travel rules