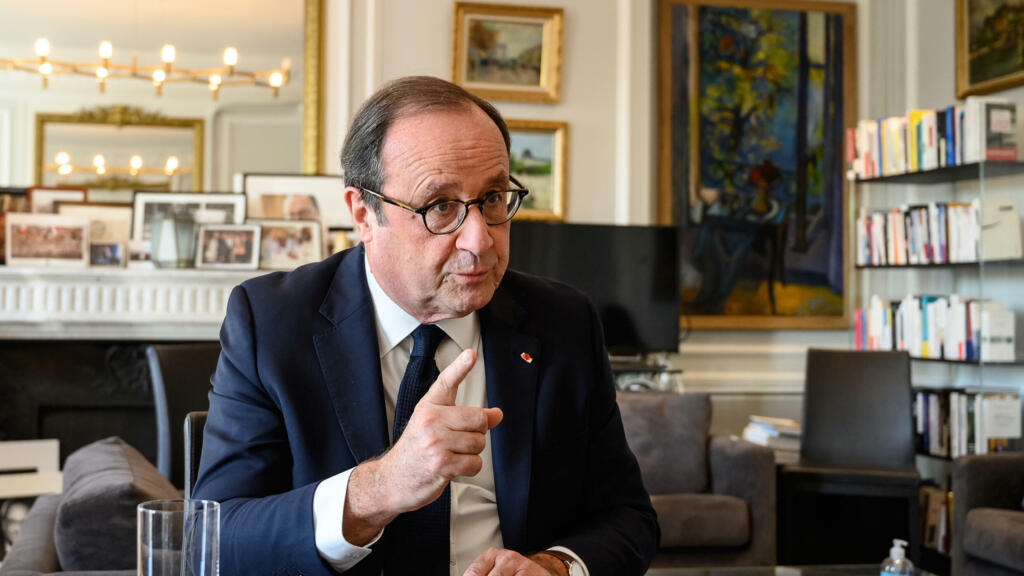 The eagerly awaited appearance of French former president François Hollande as a witness at the Paris attacks trial has been unexpectedly delayed.

Hollande was due to begin testifying at the opening of today’s hearing at 12.30.

Before the former leader, who was French president at the time of the attacks in 2015, could be called to the bar, the tribunal agreed to hear several of the lawyers representing the defense of the 14 accused.

There followed nearly two dozen lengthy presentations from the defense, with counter arguments from the legal teams of the civil witnesses, observations from the state, and a second round of verbal fisticuffs between the various legal parties.

The court president, Jean-Louis Périès, has now suspended the session and is to return once a decision on the admissibility of François Hollande has been decided.