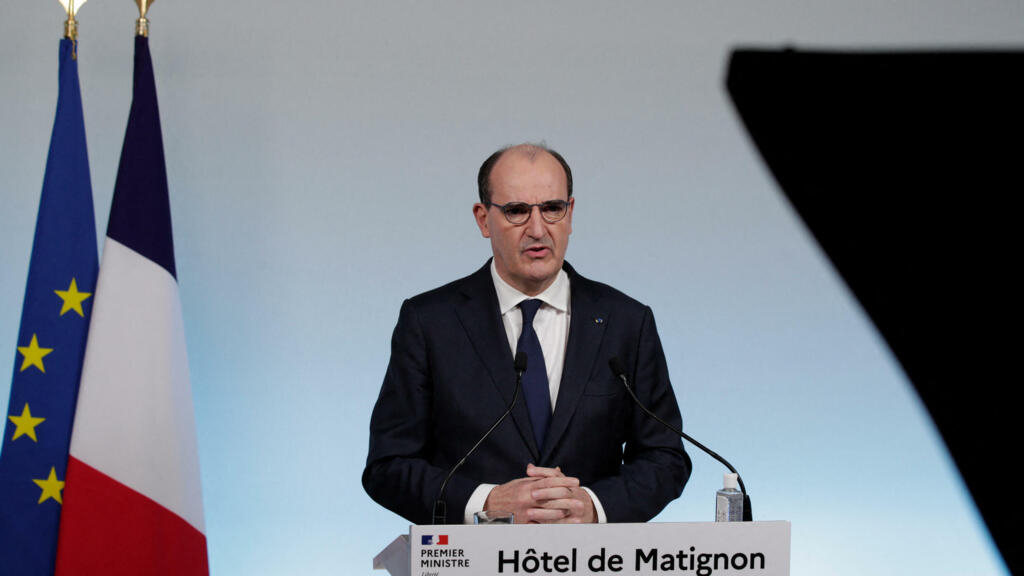 France said on Friday it will reduce the time between second and third Covid-19 vaccination injections to four months and will require people to show proof of vaccination to enter some venues as the Omicron variant is set to become dominant.

French Prime Minister Jean Castex said that starting in January, the gap between second and third immunizations would shorten by a month from five months.

Castex also said that major public parties and fireworks will be banned on New Year’s Eve and recommended that people – even if vaccinated – take a self-test before getting together for year-end parties.

To increase pressure on people to get vaccinated, the government will present a bill early next year to change the French health pass into a vaccination pass. That means people will have to be vaccinated in order to enter restaurants or use long-distance public transport.

Under the current rules, a recent negative test can serve as a health pass even without vaccination.

“We cannot allow that the refusal of a few French people to get vaccinated affect the life of the entire country,” Castex said in a televised speech.

Castex said that because of the rapid spread of the Omicron variant in Britain, travel from Britain to France will not be allowed starting Saturday unless the travelers are French, have a French partner or are a permanent resident in France.

Unanswered questions: What we don't know about the new France-UK travel rules