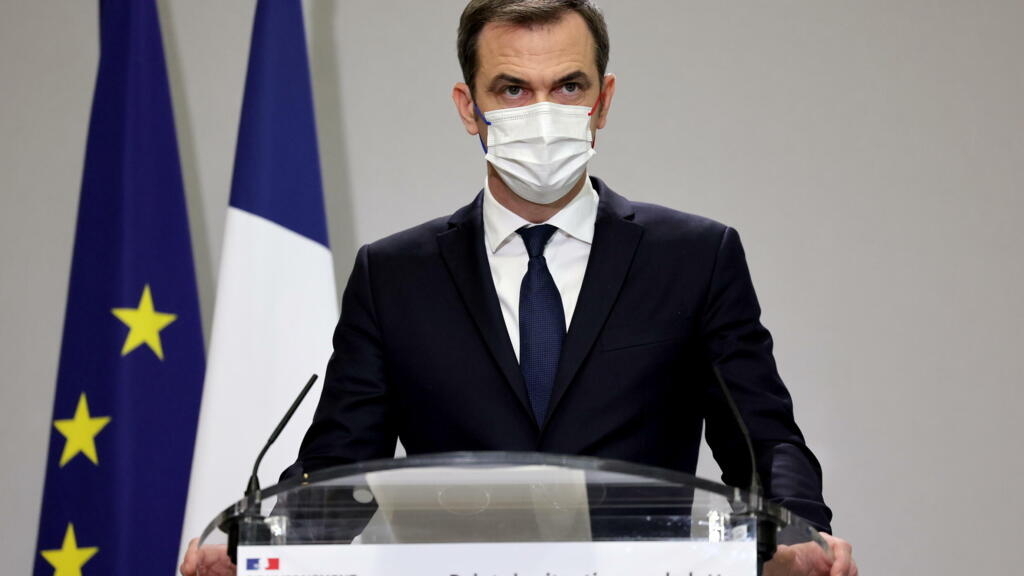 The government’s health council is gearing up to hold a special meeting on Monday as the number of Covid-19 infections shot to an all-time high over the weekend. Meanwhile, health minister Olivier Véran announced that ten million French people had received a third booster shot of the vaccine as of Saturday evening.

“Our wish is to be able to spend Christmas together,” government spokesman Gabriel Attal told media on Friday.

However, despite the optimism, the government’s special health advisory council is to meet on Monday to discuss the 5th wave and is expected to suggest tighter measures to curb the spread of the virus.

The country is facing a surge of cases, and three hospitals in northeast France have implemented emergency protocols because beds are filling rapidly with Covid patients.

Health Minister Olivier Veran has warned that average daily cases are likely to surpass the peaks of the third wave that hit last spring, possibly as soon as this week.

France on Saturday said more than 50,000 people had tested positive for coronavirus in the past 24 hours, despite millions receiving a vaccine booster shot.

France has recorded an average of almost 41,000 new cases a day over the past week, compared to less than 28,000 a week ago.

The Omicron variant has further complicated the crisis, as its facility to produce mutations has lead specialists to fear a rise in the contagiousness of the variant.

Some 694 people had been admitted to hospital in the past 24 hours, including 119 who were critically ill.

The coronavirus killed 113 people over the same period.

Health Minister Olivier Veran has for the moment ruled out a lockdown, but urged all adults in the country of 67 million to sign up for a third Covid vaccine jab by mid-January.

“Ten million French people have gotten a booster jab to maintain their protection against Covid,” he wrote on Twitter on Saturday evening, adding the government target had been largely met.

After January 15, residents aged 18 to 64 will have to show proof of a top-up vaccine no more than seven months after the second dose to maintain a valid Covid pass, which is required to enter restaurants, bars, gyms and other public venues.

“New appointments are opening everyday for all eligible people to have their dose on time,” Veran tweeted in reference to the sudden overload of the appointment system.

The minister has reassured citizens that there will be no logistical difficulty, nor will there be a shortage of vaccines.

Veran has asked for the re-opening of 300 vaccination centres and has set up a financial incentive system to encourage pharmacies to stay open over weekends to ensure access to jabs.