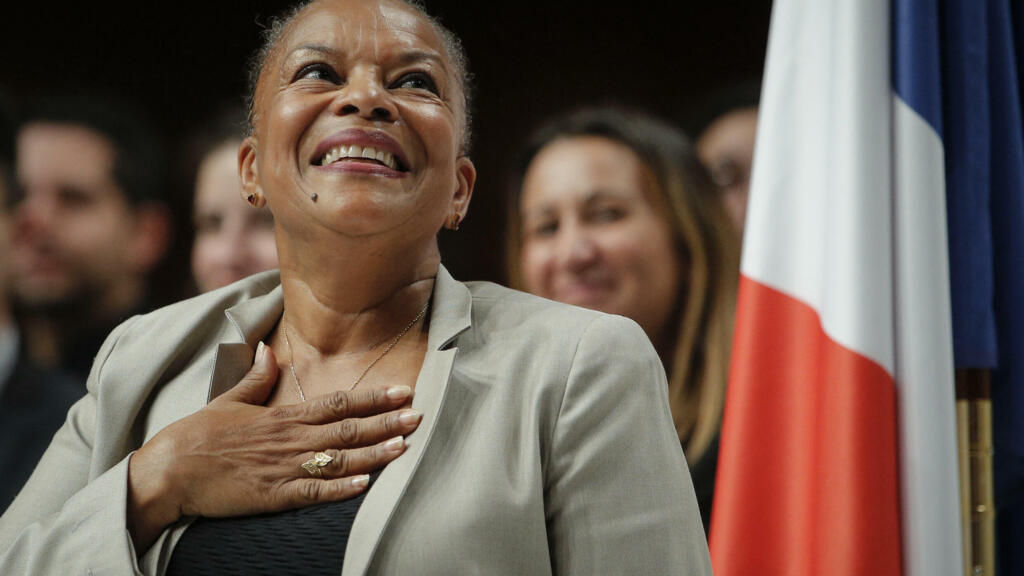 Christiane Taubira, a leading figure on the left of French politics and a justice minister in the Socialist government of former president François Hollande, said Friday she was considering running for president next year, and would give an update on her plans in January.

In a video posted on her Twitter account Friday, Taubira said: “What matters is the fragility of daily life for millions of you, the uncertainties of the future, the fragmentations that are at work in French society.”